SISK India is headed by Tejaswini Sathe, an upcoming talented Kathak danseuse. She is a Guru Behen of Shambhavi and disciple of Pandita Maneesha Sathe.

Tejaswini has been trained under the able guidance of Guru Pandita Mrs. Maneesha Sathe, who is also her mother-in-law. Due to the immense encouragement and support of her parents Mrs. Vasudha and Mr. Vasudeo Gokhale, Tejaswini took up Kathak as her career at a tender age and joined the Center for Performing Arts, University of Pune to pursue her Bachelors and then Masters degree in Kathak dance. Along with the Masters degree in Kathak, she also has her second Masters, Nritya Alankar in first class from Akhil Bharatiya Gandharva Mahavidyala Mandal.

Tejaswini is a proud recipient of the coveted 'Singarmani' award. She is also a certified artist for Doordarshan, the Indian TV channel. In India, she has performed in noted dance festivals like Ganesh Festival (Pune), Aura Festival (Aurangabad), Ganwardhan Music Conference (Pune), Vishnu Digambar Paluskar Mahotsava (Mumbai), Kalka Bindadeen Mahotsava (Delhi) and Swami Haridas Sangeet Sammelan (Mumbai), to name a few. Tejaswini started performing with her Guru at a very young age. She has been a prominent member of Maneesha Nrityalaya's performing unit for more than 15 years. She has performed with her Guru all over India as well as in USA and Japan.

Tejaswini is appointed as a Guru in Bharati Vidyapeeth's School of Performing Arts and  the Center for Performing Arts, University of Pune. At both places, she offers exclusive training to those students who aspire to become professional dancers in future.

She acts as an examiner at both universities as well as at Akhil Bharatiya Gandharva Mahavidyala Mandal.

Tejaswini works as Joint Director at Shambhavi's International School of Kathak where she is managing 3 branches, more than 400 students and a staff of 10 teachers. SISK is a prominent venue to learn authentic Kathak in Pune.

A mother of two gorgeous kids, Tejaswini is a role model for younger generation of female dancers. She inspires them to balance work, life and family while constantly seeking joy out of her wonderful profession. 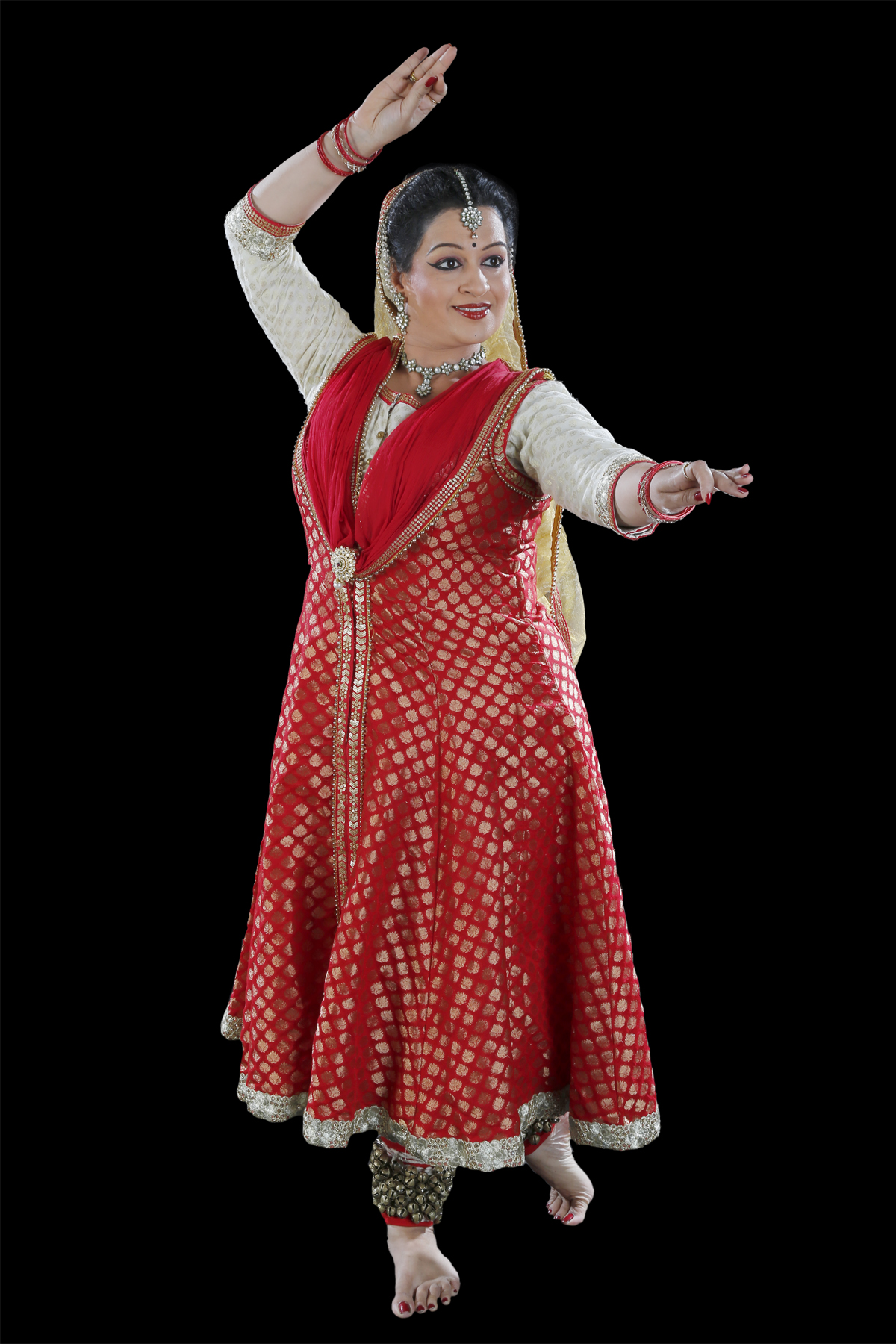